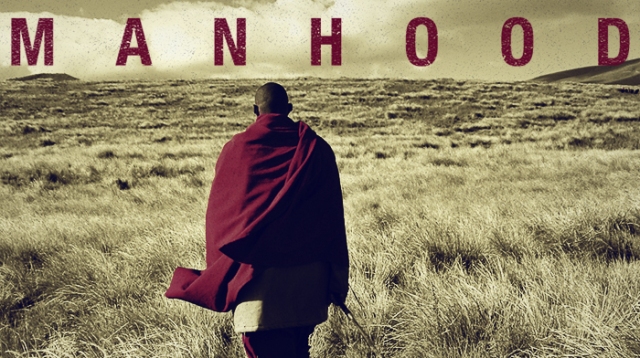 The definition of manhood (Rujūlah) has been endlessly discussed and dissected in scholarly tomes. For many ancient cultures, manhood was rooted in being a warrior. But it was a battlefield-specific manhood ill-prepared for life during peacetime. In early American history, manhood was connected with being a yeoman farmer or independent artisan. But when the Industrial Revolution moved men from farm to factory, men wondered if true manliness was possible in the absence of the economic independence they once enjoyed. In the 20th century, manhood meant being the familial breadwinner. But during times of Depression and Recession, and when women joined the workforce in great numbers, men felt deeply emasculated.

When manhood is connected to such cultural, and ultimately ephemeral guideposts, and times change, a crisis of manhood results. Some men then cling stubbornly to a past that cannot be recreated while others seek to redefine manliness in ways that while well-intentioned, end up stripping manhood of its unique vitality. Thus, the definition of manhood clearly needs to be rooted in a firm and immovable foundation. One that works across time, place, and culture and is attainable for any man, in any situation.

So how do we define manhood (Rujūlah)?

For Aristotle and many of the ancient Greeks, manhood meant living a life filled with eudaimonia. What’s eudaimonia? It is living a life of “human flourishing,” or excellence. Aristotle believed that man’s purpose was to take actions guided by rational thought that would lead to excellence in every aspect of his life. Thus, manhood meant being the best man you can be.

For us, Muslims, the Prophet ﷺ is al-Insān al-Kāmil (The Perfect Man); manhood can therefore be defined as the imitation of the Prophet Muhammad ﷺ in ethical, spiritual and moral behaviour. A man should try his best to be what the Prophet Muhammad ﷺ was, and those perfect characteristics and exalted qualities and magnificent ethics are innumerous:

Both genders are capable of and should strive for virtuous, human excellence. When a woman lives these virtues, that is womanliness; when a man lives the virtues, that is manliness. Which is to say that women and men strive for the same virtues, but often attain them and express them in different ways. The virtues will be lived and manifested differently in the lives of sisters, mothers, and wives than in brothers, husbands, and fathers.